Offers spices and food additives to the meat, dairy and fish processing industry in Latvian and Baltic markets, as well as various packaging materials.

The mission of “DCL” is production and distribution of packaging materials and food additives to food manufacturers.

Initially the main focus of the company was meat product producers, however, currently our assortment has been expanded to include assortment to dairy, fish, bread and vegetable producers. The company stands as one the leaders at its field of activities in the Baltic states and is working on expansion into other markets, like Poland, Israel, Scandinavian and Central Asian countries.

The establishment of the company is a direct continuation of the previous experience of the founder as a meat product producer.

Historical facts about the company: 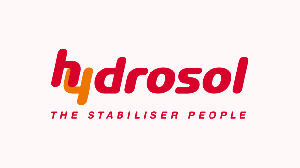 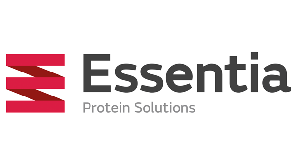 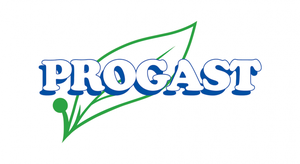 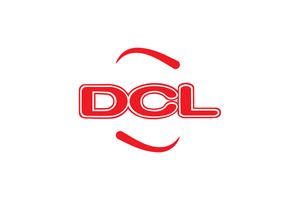 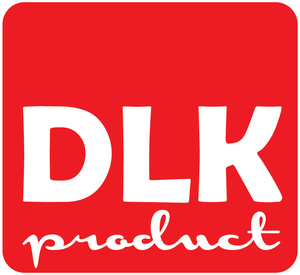 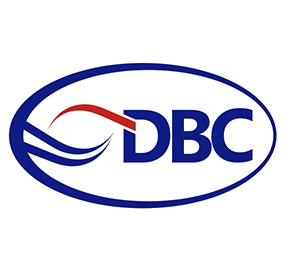 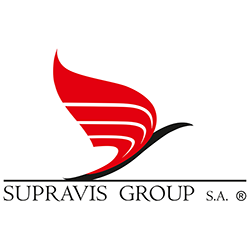 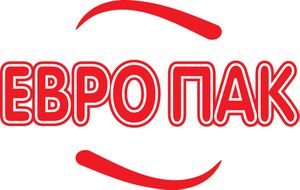 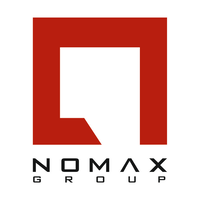 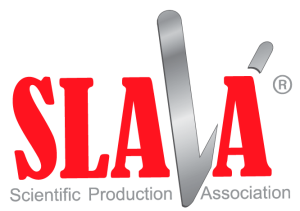 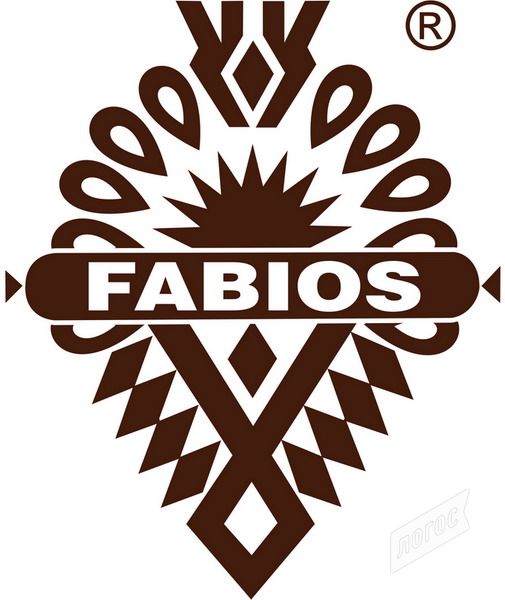